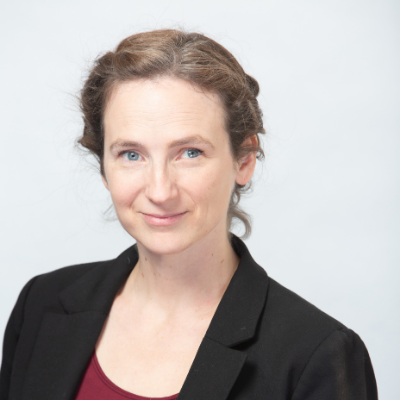 To add to our growing list of phones that have gone through the Junction Networks lab, we've been testing the Grandstream GXP 2000 and the GXP 2020. These attractive phones offer a budget conscious buyer a solid entry point for VoIP hardware. Both phones have a nice corporate look to them. The user interface is simple and well-designed and the menu system on the phones is one of the better ones we've seen. One of the things we really liked about these phones is that the IP address is displayed on the LCD, so doing the initial configuration is even easier.

These are good phones for someone whose primary job function is not the phone, but advanced users are likely to have some frustration with them. We ran into a few problems, which in the interest of full disclosure, we have to mention here.

Initially our testing was stalled because calls did not seem to be hanging up properly. Test Phone A called Test Phone B. Test Phone A hung up the call, but Test Phone B went into a fast busy state until someone reached over and manually hung up the call. After working with the friendly folks over at Grandstream, we tweaked a setting (the "turn off speaker on remote disconnect" setting) and that resolved the issue. Grandstream assured us that this was intended behavior, but we wished that the configuration would default to hanging up the phone without manual intervention.

Our second issue was that we initially had some trouble figuring out how to do an attended transfer. We're apparently not alone - as some helpful soul made a YouTube instructional video to explain the process. After practicing once or twice, we got the hang of it, but it's not nearly as intuitive as other phones we've tested. The phones also do not allow for attended transfer with early completion (transferring the call to the second party while the second party's line is still ringing). The transfer option does not become available until after the second party has picked up the line, which certainly can be a business issue. Transferring has been a sticky issue for Grandstream in general, but we were hoping to see more improvement.

If you are using these phones, we've put up a configuration guide for their use on Junction Networks. We'd love to hear your experiences.