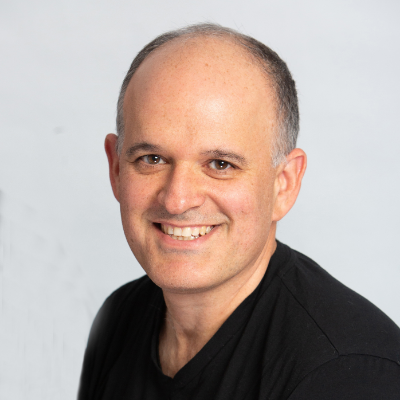 Actually, we always did.

Is this really a big deal? At OnSIP, it’s a split decision.

If you ask our CTO, he’ll say, ‘What’s the big deal?’ We’re just allowing the phones to do what they are made to do. If you ask our marketing folks, they’ll tell you “Fantastic, HD voice is really cutting edge stuff for a small business at a groundbreaking low price!”

Here’s the deal. Phones from Polycom, Cisco, Linksys, SNOM, Aastra and countless others currently come with support for HD voice, meaning they support calls in HD using some flavor of the G.722 codec, the “wideband codec”. For two people to have a conversation in HD, other than both having HD-capable phones, the only requirement is for the provider completing the call to allow two endpoints to speak to one another in the native G.722 codec. A provider would literally have to get in the way of the phones, preventing them from doing what they are inherently capable of doing in order to prevent an HD call. That’s why our CTO and others here say “big deal” to countless press releases from providers boasting about an all HD VoIP Network.

Because of our strict adherence to the SIP standard, OnSIP has supported HD calls since the first day HD-capable phones were available. But, as our marketing team will tell you, it’s been a long time coming that we are boasting about it.

Yes, there are providers out there supporting the individual pieces, such as HD conferencing or extension calls using only a select few Aastra phone, but OnSIP is the first to support all of these features on any HD-phone as part of a complete business phone system at under $20 per user.

Should you care? Well, HD calls really do sound much clearer than anything on the PSTN. It’s a huge upgrade and we recommend our customers buy HD-capable phones to take advantage of it.

BTW, we also support ultra-wideband voice, HD video…..on any device that supports it. :-)