The WebRTC landscape expanded in many different ways in 2014 - here are a collection of the more noteworthy developments.

2014 was a big year for WebRTC. Between technical advancements, wider implementation, and broader user bases, WebRTC has flourished remarkably throughout its fledging ecosystem and beyond. Here we offer a collection of some of the more noteworthy WebRTC happenings in 2014. What will 2015 bring for the growing technology? Stay posted on our blog to keep up with the latest WebRTC news.

2/03 - RTCDataChannel is used prominently in Pipe, an app that transfers large files within Facebook, taking advantage of WebRTC's peer to peer framework. 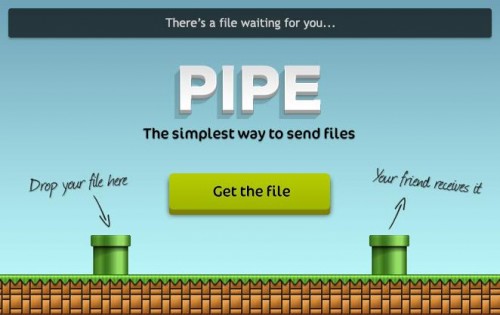 3/6 - Following in the mobile trends of Chrome and Firefox, Opera 20 adds support for the WebRTC APIs in its desktop and Android browsers.

4/28 - The OnSIP Network is released, a signaling Platform as a Service (PaaS) for developers to quickly and easily build WebRTC applications in scale.

6/6 - OnSIP Lead Developer Will Mitchell presented his own work entitled "Trusted Payments With SIP", a method of producing secure BitCoin transactions using SIP.js and WebRTC at TADhack in Madrid.

7/8 - The first public build of SIP.js, a customized SIP JavaScript stack for WebRTC developers, is released.

9/16 - GENBAND releases Kandy, the WebRTC-based communications platform that comes with APIs, a mobile SDK and a range of SaaS capabilities.

10/21 - W3C publishes a recommendation from the Web Real-Time Communications Working Group called the Identifiers for WebRTC's Statistics API, a set of Javascript APIs that allow access to the statistical information about a PeerConnection.

10/28 - InstaPhone for Salesforce is released, combining advanced CRM and instant in-browser voice and video calls directly within the Salesforce platform.

10/31 - Ericsson's Bowser is accepted to Apple's App store at the end of October, making up for the lack of a WebRTC-compatible browser in iOS.

11/16 - Mozilla CTO Andreas Gal cites in his blog that Mozilla worked with Cisco and now supports both H.264 and VP8 in Firefox.